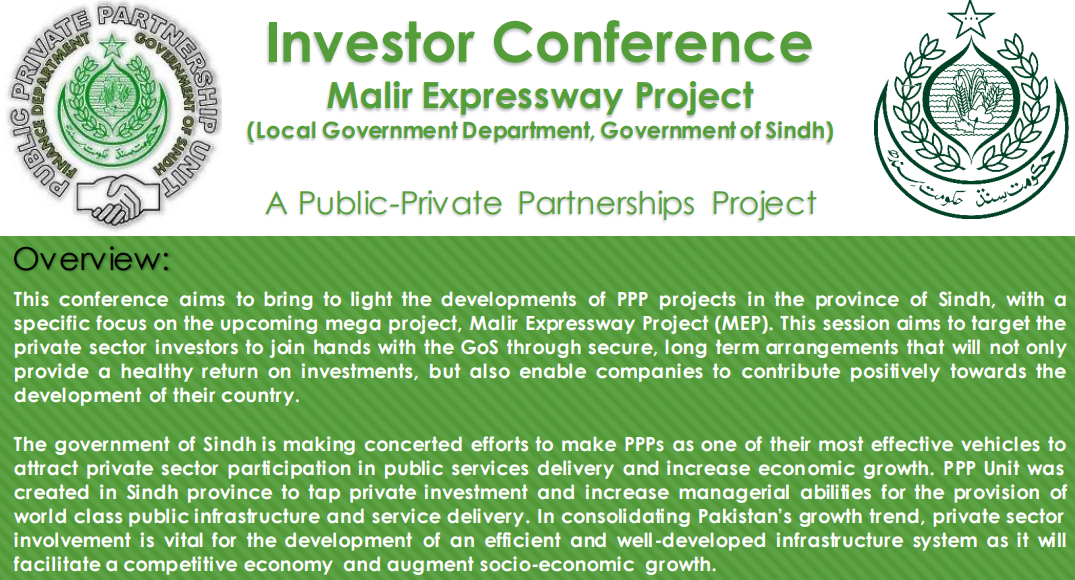 PPP mode of procurement, though at nascent stage in Pakistan at present, has great potential in the future. In view of the special characteristics of PPP projects and the need to attract qualified private investors to support these projects, a special legal and regulatory framework is needed. To meet this objective, the Government of Sindh has enacted a PPP Law and promulgated new Rules for PPPs in 2010. These policy guidelines have been drafted to supplement the legal and regulatory framework for PPPs and to assist both the private and the public sectors in implementing this innovative procurement methodology.


For sustained development, PPPs will have to be mainstreamed in Sindh, rather than being used just for a few special projects. To fully utilize the PPP potential and to ensure that PPP projects are successful and mutually beneficial, a comprehensive enabling environment for private investments in infrastructure facilities is being created through the adoption of relevant policies, establishment of a legal and regulatory framework and introduction of clear guidelines for cost recovery and PPP financing arrangements.

Accomplishments of Government of Sindh in PPP

Sindh Public-Private Partnership Program after being ranked as 6th Best in Asia by The Economist Magazine's Intelligence Unit's Report "Infrascope 2018", has achieved another international recognition. Our PPP project i.e., Nabisar to Vajihar Water Works Project has worn two (2) leading global Islamic awards and stayed runner up in one (1) category, from one of the highly credible Islamic Finance News (IFN) in 2021. The Project is being executed with a subsidiary of Kuwait Investment Authority's subsidiary Enertech Water Pvt Ltd. It is worth mentioning that it's the first time Pakistan as a country has won these categories because of efforts of the Government of Sindh.

24 August 2020
Sindh province is said to have the most active PPP authority in Pakistan. After highways, it has turned to billion-dollar special economic zones, water supply and wastewater treatment PPPs, drawing investors, advisors and legal experts to the country, Reports Rouhan Sharma... Read more 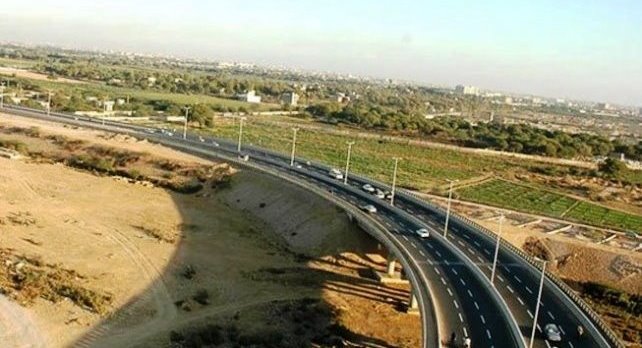 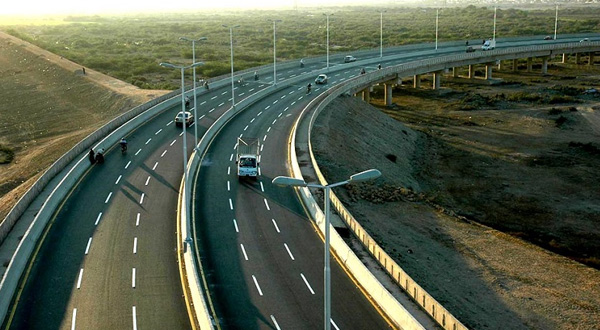 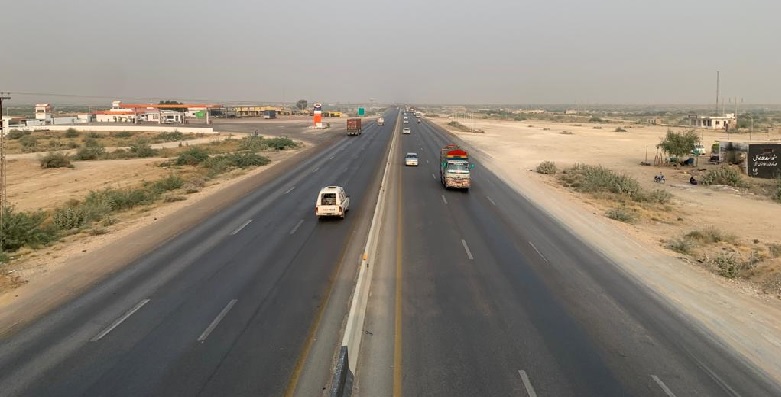 The project is to dualize and rehabilitate the two-lane Link Road around 20 KM connecting Super Highway M-9 and National Highway N-5 on a new alignment under the PPP Mode....

In order to increase the economies of scale and benefit our investors by combining their investments into large pool for funds, certain JS Funds have been merged and the previous ones have been discontinued. 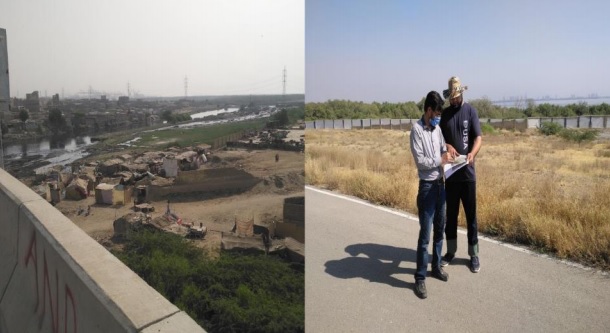 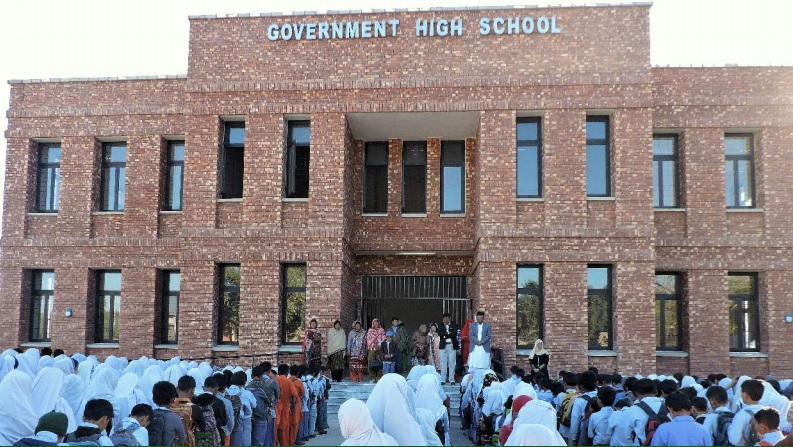 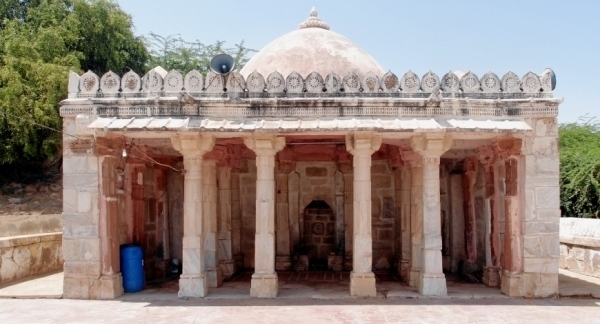